Skylite specializes in 2D animation using Flash Professional and 2D Cartoon rendering from 3D software. The solid foundation of the company lies on the past drawing experience by the owner himself. He began his drawing career since high school when someone hired him to draw a mural painting which opened doors for him to have more painting jobs. He even won 7 different championships in the drawing and designing competition using mixed media.
In 1992, he participated in a poster making contest held in School, his first of many competitions. The biggest competition he entered into was the National Oil Painting Competition held in Manila. He began his cartoon drawing, or as we animators call it the “Traditional Animation” technique in 2000.

Our 2D Animation services include for:

Our strong team of 2D animation experts and designers work under stringent quality standards. Our designers have several years of experience in their respective fields. Flexibility of the animated design is our primary concern. For instance, the use of Macromedia Flash enables the animation to work from a CD-ROM or as a standalone product or on the web. It saves time and makes the process more efficient.
Newer 3D Design & Animation Services
Back to list
Older Logo Design & Development FAQs 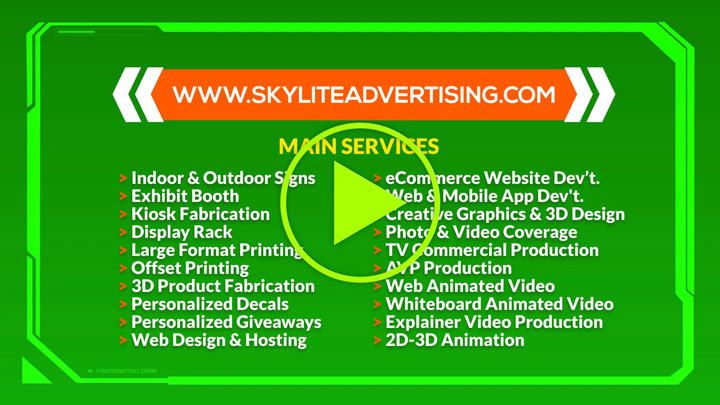 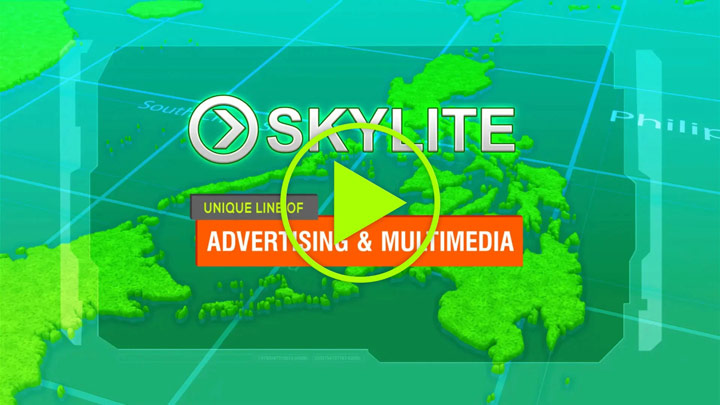 No.1 Sign Maker and Multimedia Company in the Philippines

Click on the arrow left and right to show more logos

We provide free shipping with a minimum amount of purchase.

Whenever you need to talk to us, we are here just one click away.

You are 100% safe and secure with our online ordering system

We provide free shipping with a minimum amount of purchase.

Whenever you need to talk to us, we are here just one click away.

You are 100% safe and secure with our online ordering system